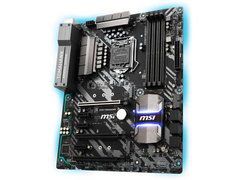 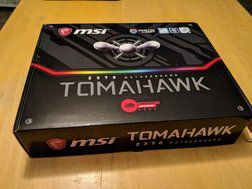 Supports garlands of RGB-elements 5050 c supply voltage 12 V. In the bundle with the board an 80-cm extension cable comes, in case the lights are out. It is not necessary to lose the useful length of the LED tape.
Devid.info © 2023
Contact form |
Language
| News | Latest Drivers | Terms of use | Privacy policy | Cookie policy |
The Devid.info™ agent utility uses data collection technology to conveniently update multiple PC drivers. Drivers are the property and the responsibility of their respective manufacturers, and may also be available for free directly from manufacturers' websites. Devid.info is not responsible in any way for the performance of or issues caused by any third-party drivers.Drivers may also be available for free directly from manufacturers' websites. Microsoft and Windows are either registered trademarks or trademarks of Microsoft Corporation in the United States and/or other countries. Any other third-party products, brands or trademarks listed above are the sole property of their respective owner. No affiliation or endorsement is intended or implied.